BACK IN MY NATURAL GROOVE

Soul vocalist Abe LaMarca teams up with renowned bassist Rochon Westmoreland on this sultry and soulful original groove and lays down one of his smoothest vocal performances yet!

LISTEN NOW ON THE PLATFORM OF YOUR CHOICE!

Northern soul music has been the driving and motivating musical force behind this powerful vocalist since he was a teenager growing up in Cleveland Ohio. He now considers Las Vegas his second home where he has been privileged to work with some very talented people including “America’s Got Talent” winner Michael Grimm. Abe LaMarca is also a proud member of the highly respected stable of singers and musicians often referred to as the “Crown Jewel” of  Las Vegas, Santa Fe and The Fat City Horns. Flexing a little bit of his Soul Survivor swag and vocal muscle, he recently earned the #18 spot on the National Billboard Smooth Jazz chart with the bouncy “Who’s Gonna Baby You?” along with his longtime friend and duet partner, Anne Cochran. 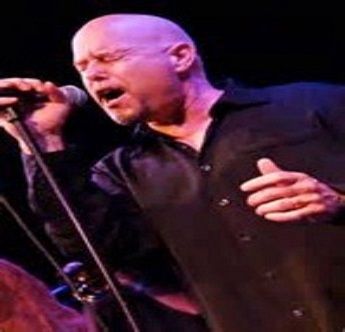 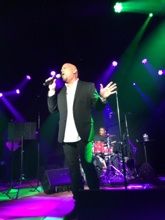 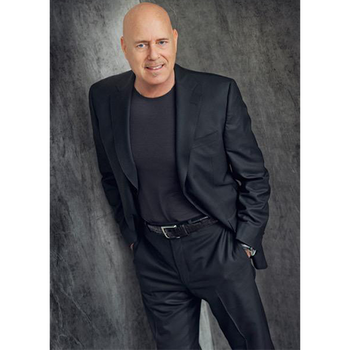 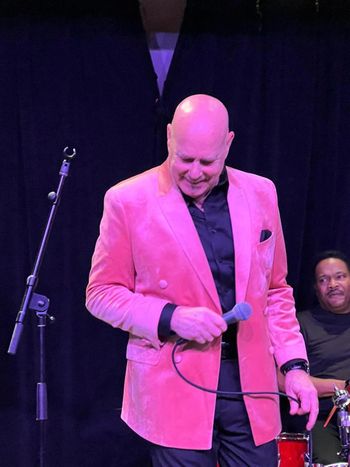 Back In My Natural Groove 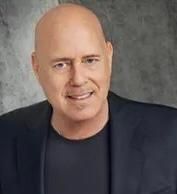